Built on an alfalfa field in 1954 by original founder Ben Segal, the original Oakdale was part of the "theatre-in-the-round" craze that saw many circular stages open in various parts of the Northeast. A family owned business for decades, it began primarily as a summer stock venue, hosting many of the musicals of the day: 'Kiss Me Kate', 'South Pacific', 'Oklahoma' to mention a few, with many of Broadways brightest stars like John Raitt, Danny Kaye, James Garner and Ethel Merman. In the 60s, Oakdale evolved into a summer concert venue where the likes of Harry Belafonte, Paul Anka, Steve & Eydie, Tom Jones, and more played to the open air crowds every summer, sometimes for 2 weeks at a time! The landscape changed in the late 60s and Oakdale rocked and rolled with Cream, The Who, The Doors and even Led Zeppelin, all playing live on the spinning stage.

The 60s and early 70s was the heyday for Oakdale. The wood dome was erected in 1972 and the seating capacity was increased from 1700 to 3200. The biggest entertainers of the day made Oakdale a must play on their summer rosters. Keep in mind: this was prior to the arenas that opened in Hartford and New Haven, and decades before casinos! Staples every summer were Englebert Humperdinck, Liberace, The Carpenters, Dolly Parton and comedians like Don Rickles and Rich Little.

In the 80s and 90s, the 'theatre in the round' was facing stiff competition in the entertainment industry. Many of the current performers were not particularly fond of a spinning stage, and it was getting more and more difficult to bring Connecticut audiences their favorite artists. Stars were demanding paydays that only larger venues could afford. Oakdale marched on and began presenting more country artists, a genre that, at the time, was not arena-friendly. Oakdale was the place where the Nutmeg State got its first taste of an emerging force in music as it became home to The Judds, Reba McEntire, Clint Black, Randy Travis, and Alan Jackson.

Oakdale Theatre is not affiliated with AmericanTowns Media 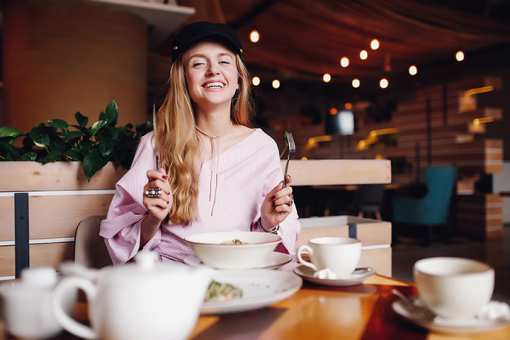 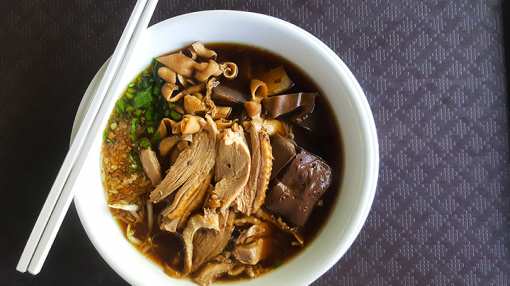 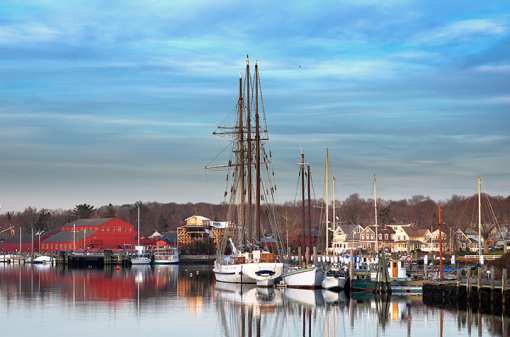 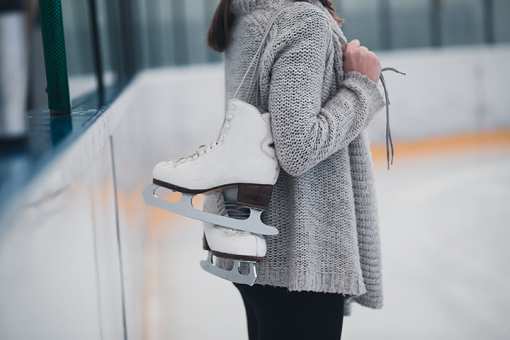 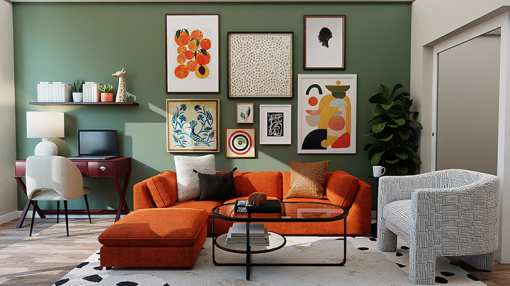